Our research reveals that $8.48million will be paid by FIFA to women’s soccer league clubs over the course of the World Cup 2019, as part of the „participation of clubs in the benefits of the FIFA Women’s World Cup“.

FIFA is paying the 198 clubs more than $8million, a fraction of the roughly $208million paid out to male clubs during the world cup.

FIFA allocated $453 to each female player per day, for the period from 23th May to one day after the last match day, or in this case the last match of the group stage. 50% is paid to the current clubs and the other 50% is allocated pro rata to the training clubs of the players. For the men’s world cup 2018, FIFA paid the clubs $8530 per day and per player.

The tables below give a full breakdown of the amounts given to each club and league for the 2019 Women’s World Cup: 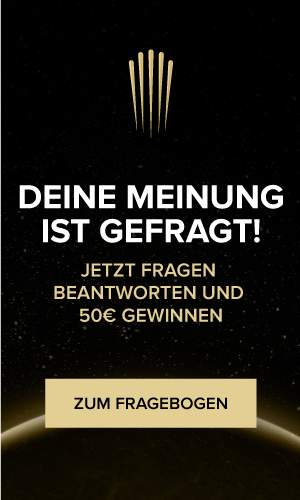